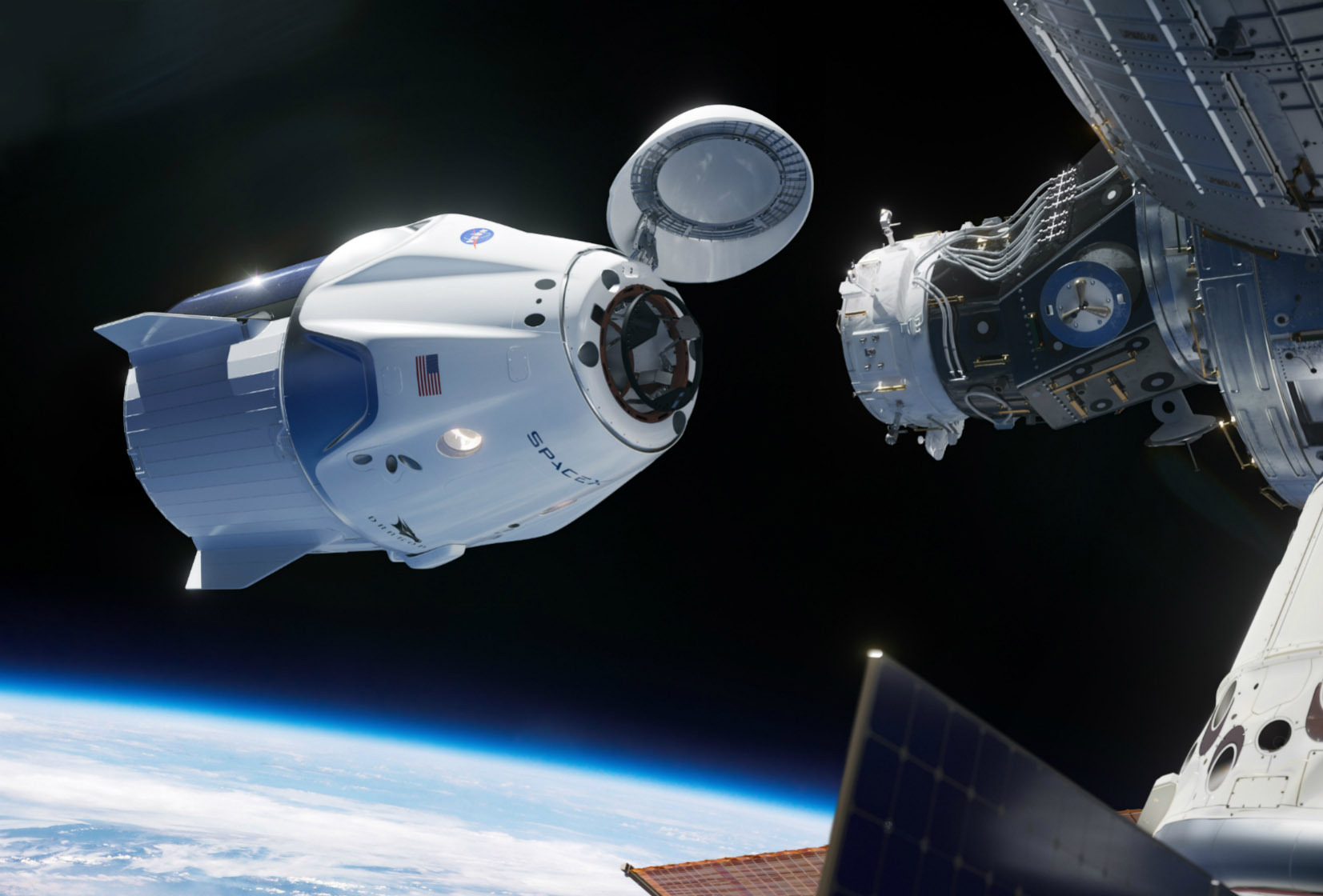 Although one can find numerous, often heated opinions on both sides of the debate over the proper role of commercial enterprises in the exploration of space, one thing is certain: They have been involved right from the beginning.

Companies like Boeing and McDonnell Douglas have been designing, testing, and building spacecraft for NASA since the Mercury program. Elon Musk’s SpaceX is not breaking new ground in designing its Dragon capsules for use at the International Space Station; he is, however, doing it more cheaply than other manufacturers, in an attempt to usher in the much-vaunted new era of affordable space flight that stands likely to spur activities as diverse as space tourism and asteroid mining. Boeing, for example, negotiated a much larger fee from NASA for its Starliner, which is made to do the same thing that the Crew Dragon just did for a relative pittance.

And while Boeing tightly controls information about its progress on the new, reusable Starliner, Mr. Musk’s unorthodox style and love of publicity has produced some of the more interesting moments in the history of space flight. Of course, it has also led to SpaceX having all its embryonic failures played out on the world stage. If you’re a member of the general public and you don’t know how devices as complex as a spacecraft are created, you might say, sure you can land a rocket on a barge when you have that many practice runs. Similarly, had Thomas Edison been forced to experiment on light bulb filaments before a live audience, the final product might not have seemed so miraculous. And of course, when your failures are so well scrutinized, your eventual success has the press coverage baked right in.

And so the world, as Mr. Musk had hoped, was watching when, on May 31st, after all the setbacks, Space X at last delivered on its promise of a manned spacecraft that can deliver crew to the International Space Station, bringing a welcome end to the era of reliance on the Russian Soyuz capsule as the ferryman of low earth orbit. As NASA veterans Bob Behnken and Doug Hurley transited from the Crew Dragon capsule to the ISS, they did more than put the United States back into the launch business—they legitimized Space X as a major player in space exploration, and by extension, private-sector involvement in space science for profit.

The Crew Dragon capsule, according to the astronauts who flew it, has functioned in a way that can only be described as, well, stellar. The automated docking system functioned flawlessly, and the power generation capabilities of its solar array are exceeding expectations, to the point where NASA is considering extending the mission. And the custom SpaceX spacesuits were given five-star reviews by the two men who wore them, both of whom have worked in the bulky NASA “pumpkin suits” under actual space conditions, giving their opinions ultimate credibility. Any fears of corporate cost-cutting leading to inferior function were quickly put to rest.

So now that the SpaceX endeavor is proving more science than fiction, where will these advances in spacecraft design and function take the human race next? Mr. Musk’s answer comes in the form of his Starship, humanity is first large, reusable spacecraft, currently being prototyped in a field in Texas, that—theoretically—can carry sizable human crews to Mars and even further. (Currently, the Starship is the project that allows SpaceX to retain its “mad scientist” cred, now that Hyperloop development is stalled and the Dragon capsules are established technology.) Starship will be launched on a SpaceX Super Heavy rocket that will allow for the kind of large payloads that will be needed for the launch of pre-fab components for space stations and an eventual lunar base.

Of course, while Space X can design and build rockets and space capsules, it is still NASA who launches them. (Private launches are legal, but so far, only governments have the logistical clout and capital to make crewed missions happen.) So, for the foreseeable future, the future of Space X, and all corporate space travel, is tied to NASA’s plans for exploration. Fortunately for Mr. Musk et al, there is the Artemis program.

Artemis, named after the sister of Apollo, is a comprehensive program to return human beings to the Moon, and this time, NASA says, it’s to stay. The technology being developed to accomplish this bears out NASA’s assertion that Artemis will deliver a return to the Moon “in a completely different way than 50 years ago.” Instead of a single, disposable craft that takes astronauts from Earth’s surface to the lunar orbit and splits in two, with one half landing and the other orbiting, the journey will feature a reusable craft that will travel to a waypoint in lunar orbit, where an outpost known as Gateway will receive the incoming ship and allow its passengers to transfer to a second spacecraft, also reusable, that will ferry them to and from the surface. These landers will be able to take off and land at multiple spots on the Moon before bringing the astronauts aboard back to Gateway, expanding the exploration range of a lunar landing exponentially. Once the process of landing crews on the Moon becomes commonplace, the program will expand to a permanent Lunar base at the south pole and the use of the established infrastructure to launch crewed missions to Mars, at much lower cost compared to flying direct from Earth, and with the substantially greater payloads needed for such long-term expeditions.

The goal NASA has set for Artemis is to land on the Moon by 2024, with a crew that includes the first woman to do so, using a more “traditional” approach, similar to the Apollo program but with a larger Orion capsule. Future missions will incorporate the other elements, building on the success of the previous flights as well as the work of robotic missions that will deposit needed supplies and sensors on the Moon’s surface ahead of the explorers. Four years out, they have the launch vehicle chosen, designed, and in the manufacturing pipeline, as is the Orion spacecraft that will house the crew on the journey. The Gateway outpost is still in the design stage, and the short list for reusable lunar lander designs has been whittled to three, with Blue Origin, Dynetics—and yes, Space X—selected as possible providers of this vital Artemis component.

So with a steady business in crew and cargo delivery coming from the ISS, a likely role in the re-exploration of the Moon, and engine tests beginning on its first multi-planetary spaceship, SpaceX has its work cut out for it—and that’s on top of already being the world’s busiest launch provider with its Falcon and Falcon Heavy rockets. At this pace, it is possible that the first manned mission to Mars would not be launched by the United States, or even by Russia or China or India or Japan—but by a private-sector, for-profit corporation.