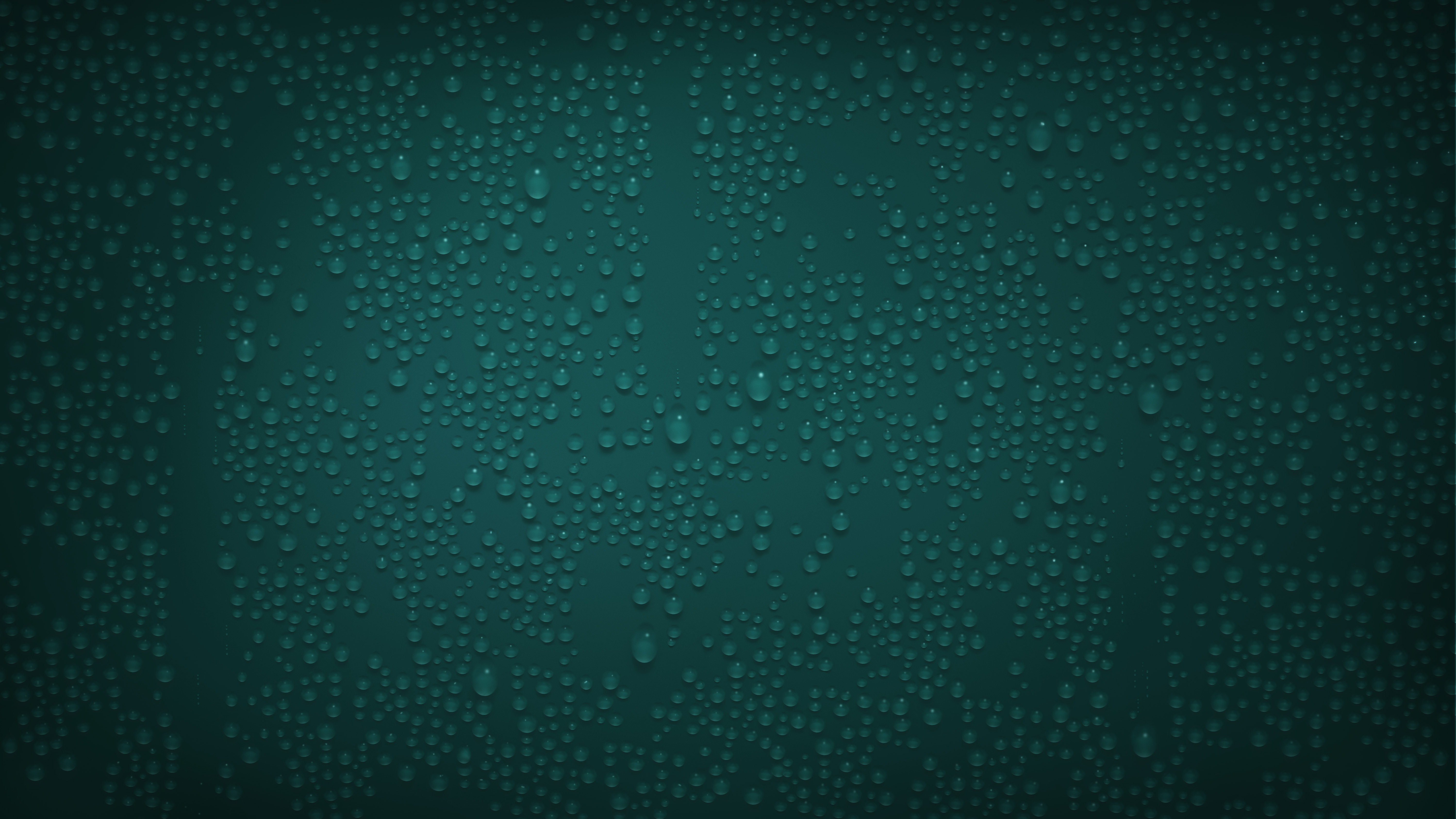 Sonos Makes the MOVE Across the Bluetooth Rubicon 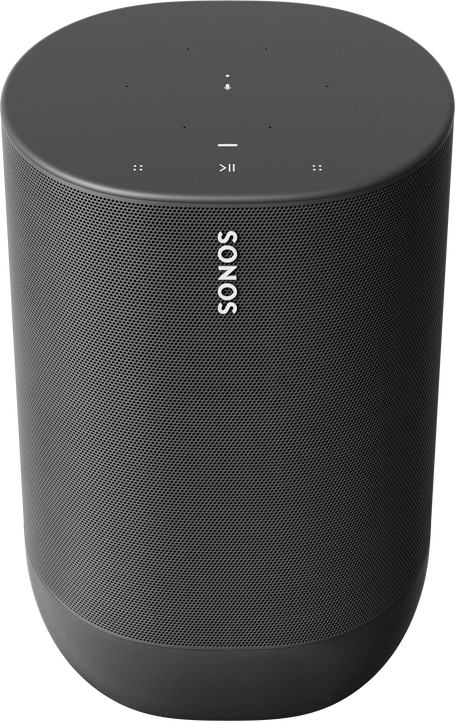 After shipping products that deliver outstanding audio with unprecedented convenience, without ever streaming over Bluetooth, since 2005, Sonos has taken its first step into battery-powered, Bluetooth-enabled speakers with its MOVE portable speaker.

And a bold, sure-footed step it is. The MOVE does not sacrifice a bit of the rich, balanced sound for which Sonos is renowned in the name of portability. This has the effect of making the MOVE a little heavier than its competition (of which there is little), but every ounce is put to good use, with a ruggedized, weatherproof chassis housing twin Class D amplifiers, two speakers (a tweeter and a mid-woofer), and an array of far-field microphones to facilitate voice control.

The first Sonos speaker with Bluetooth uses version 4.2, instead of the most recent 5.0 standard, due to what Sonos says is better power efficiency with the 4.2 protocol. The range is standard for Bluetooth speakers, about 30 feet, but would you be listening to a portable speaker from farther away than that anyway? Not often.

The term “portable” strongly implies a rugged unit that can stand up to what will happen out in the elements. The MOVE delivers on this score. At a recent demonstration, the MOVE fell off the table onto a concrete floor. It actually bounced a couple of times on its rubberized skin. The sound never stuttered, there was no mark on the chassis—and most importantly, the Sonos rep present didn’t bat an eye or try to stop it from hitting the floor. That’s confidence. And as drop-resistant as it is, the MOVE’s weatherproofing is just as well-engineered, with an IP56 rating. For those who wonder what that means, Sonos explains:

Move is rated IP56, meaning it is protected from very fine particles, such as dust, and heavy liquid splashing, including heavy rain and snowfall.

Also adding to the heft of the MOVE is a battery that provides approximately 10 hours of play time, which is charged on the MOVE’s oval charging base (which is included). The charging base is not weatherproof, but if you’re charging your speaker in the backyard, you’ve missed the point of a portable speaker, haven’t you?

The microphones arranged around the top of the MOVE serve two important purposes. Firstly, they enable voice control through the built-in Google Assistant and Amazon Alexa capabilities. This not only allows you to control the MOVE with your voice, but also any other smart appliances in your home that respond to Alexa or Google Assistant. This brings them in line with the Sonos One, which also features voice control. Secondly, they make possible Trueplay, a powerful feature that fine-tunes the MOVE’s equalization to whatever location it’s placed in, for optimal sound in any environment. Trueplay works when the MOVE is operating via Wi-Fi (not Bluetooth), and happens automatically when you take the MOVE to a new location. It can also be manually controlled via the Sonos app if you are using an iOS or iPadOS device. (Android users are out of luck on this, but Trueplay still works brilliantly on autopilot.)

The MOVE is a very strong first foray into portable speakers, all on its own. Its value is further enhanced by the introduction of Sonos Radio, an actual Sonos streaming service with three different ways to listen (a single, mixed-genre stream; a selection of artist-curated stations; and the traditional genre-based Sonos Stations). This makes the Sonos app, already the best in its class, even more useful. And so far, all the offerings on Sonos Radio are free (though Sonos Stations have ads).

Realistic alternatives to the MOVE are scarce. On paper, its competition seems to be the Bose Portable Speaker, the UE Boom, and Marshall’s Tufton speaker. But neither the Bose nor the Boom have anywhere near the warmth and power of the MOVE (although they have longer-lasting batteries), and they all lack both voice control and any feature like Trueplay. So right now, if you want a portable speaker that’s powerful, sounds great, and is packed with useful features, the MOVE by Sonos is…the move.